This is my third year in a row going to the Games and it is so different every time. The only thing that really remains the same is extremely hard working athletes giving it their all. First, me and my ladies: 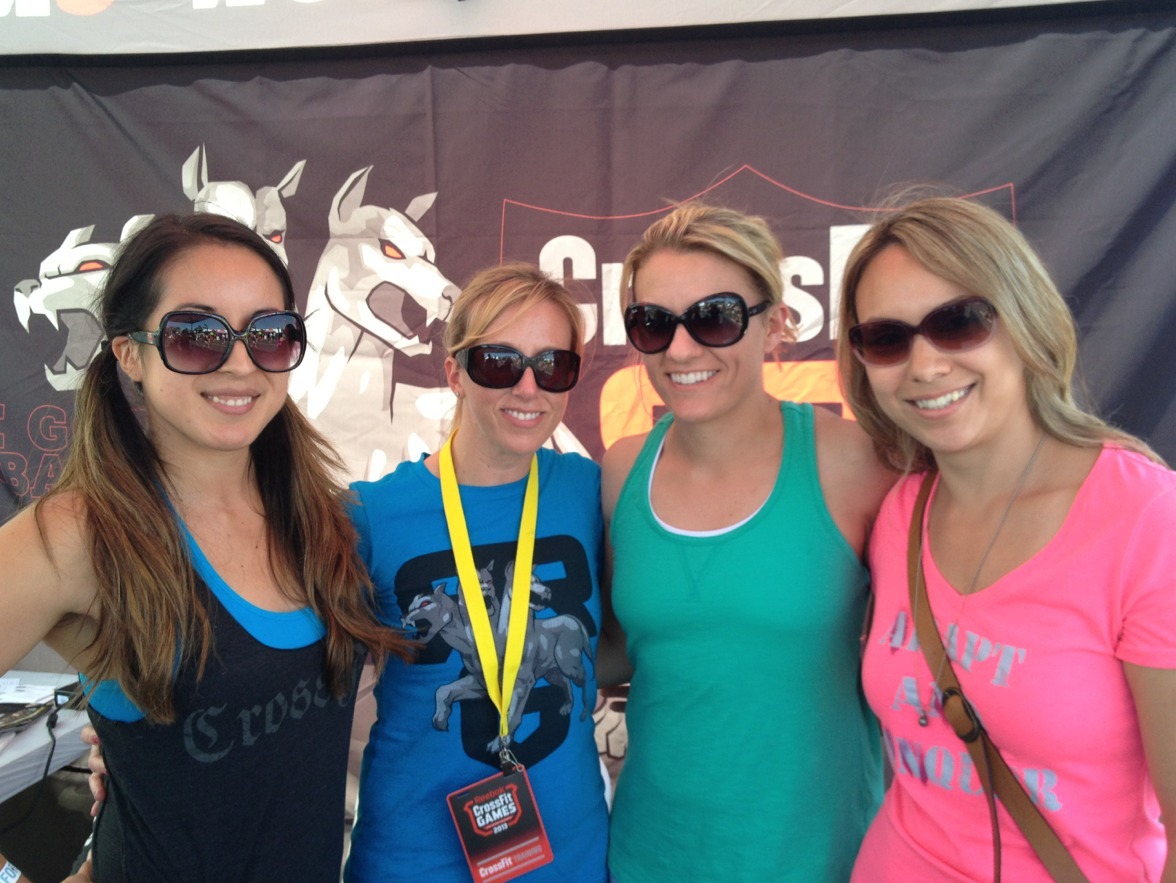 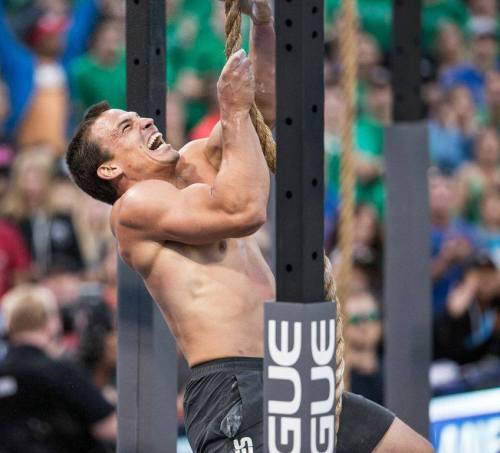 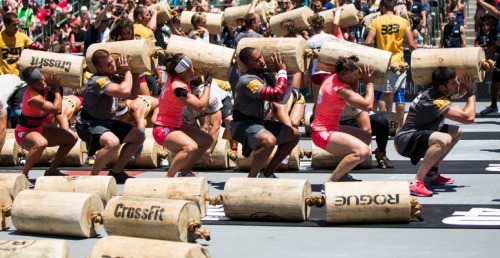 There you have it, folks. My third year at The Games. The experience keeps getting so different year and I’ll be honest, not necessarily for the better in my opinion. I know the Games will never be like they were because it keeps growing, but i do miss when it wasn’t so commercialized and such huge a production like in 2011.